When David and I were living in NYC, we walked into the Eataly store and found some flyers about the upcoming World’s Fair in Milan from May through October 2015. We did some more research online and learned that our future temporary home was really going to be hosting the World’s Fair (Expo) while we were there! We were so excited! We have seen a huge increase in tourist groups in Milan since the start of the Expo. The number of people around Duomo and the Castello have drastically increased. But we are thankful that we are experiencing life in Milan during one of the most exciting times. We visited the Expo on Sunday with our Stoker family and it was SO cool! The theme is food sustainability and feeding the world. Countries uniquely represented themselves through their own pavilions with information, displays, videos, technology, and food! Expo felt a lot like Epcot and the Olympics combined. There was so much to see, experience, and eat. We explored Expo for almost 15 hours and still did not see everything. My favorite sites were Morocco, Israel, Azerbaijan, South Korea, Holland, and the Tree of Life. We devoured Columbian and Brazilian coffee, Chilean empanadas, Dutch pancakes, Swiss chocolate, a French baguette, Chinese noodles, and German beer. It was all sooo good. Here’s a glimpse into our day at the Milan Expo 2015. 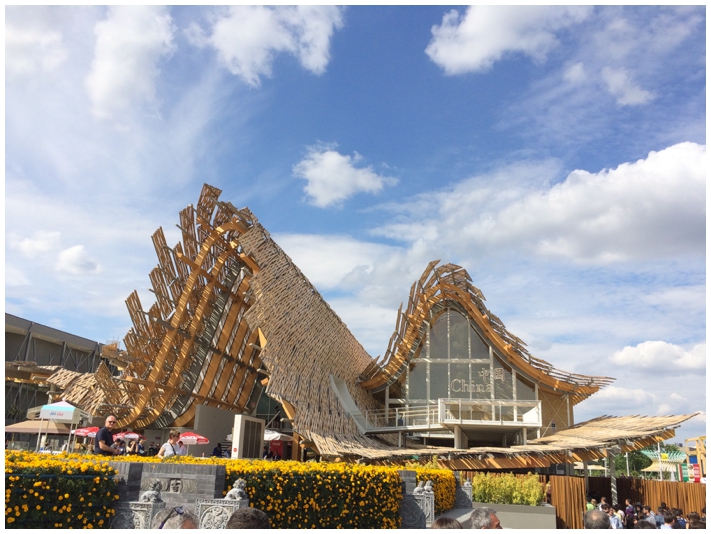 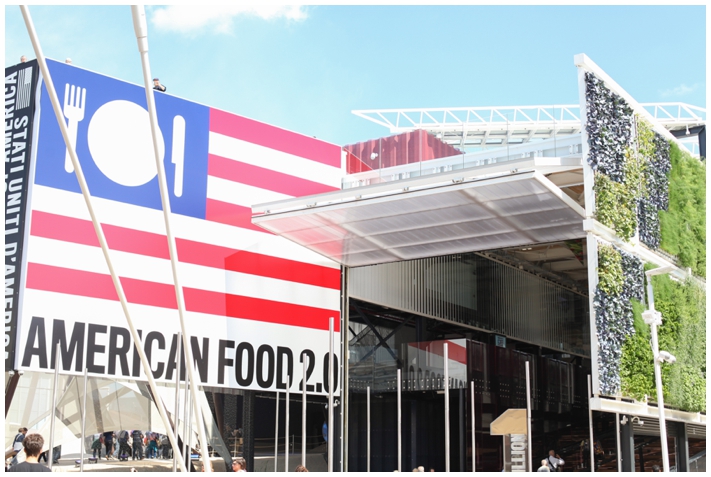 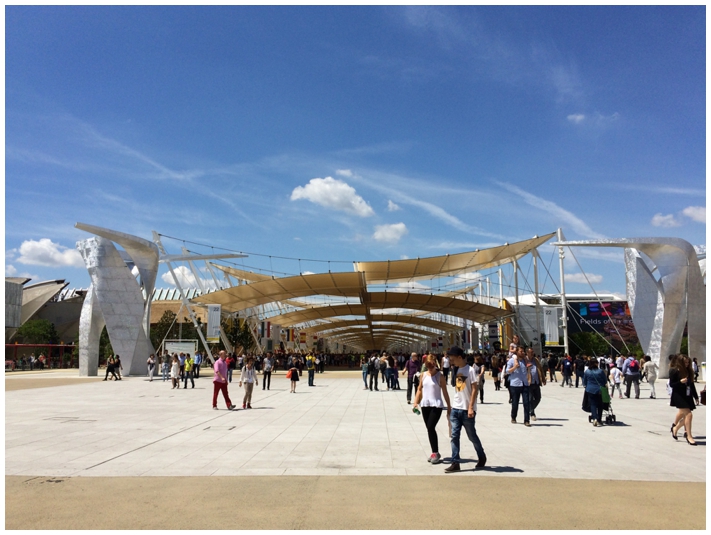 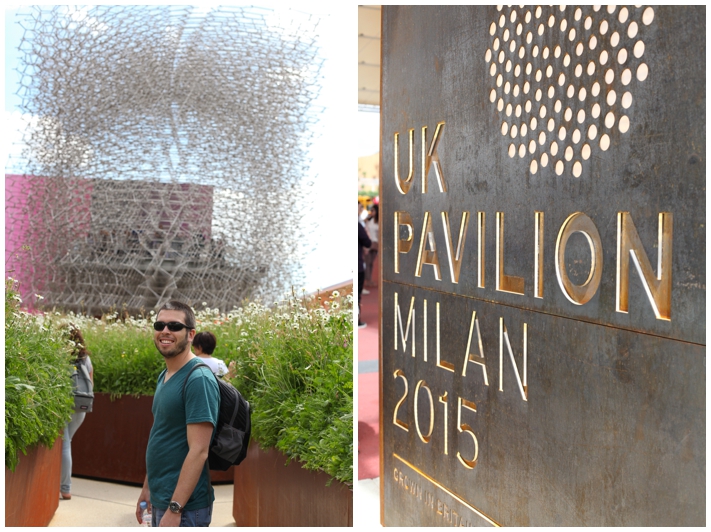 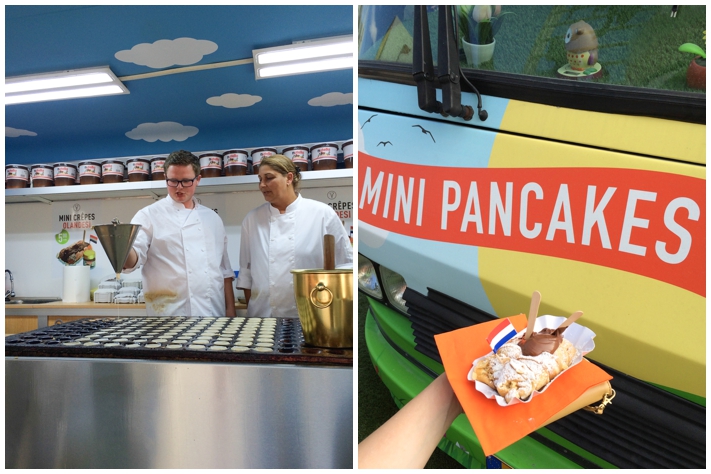 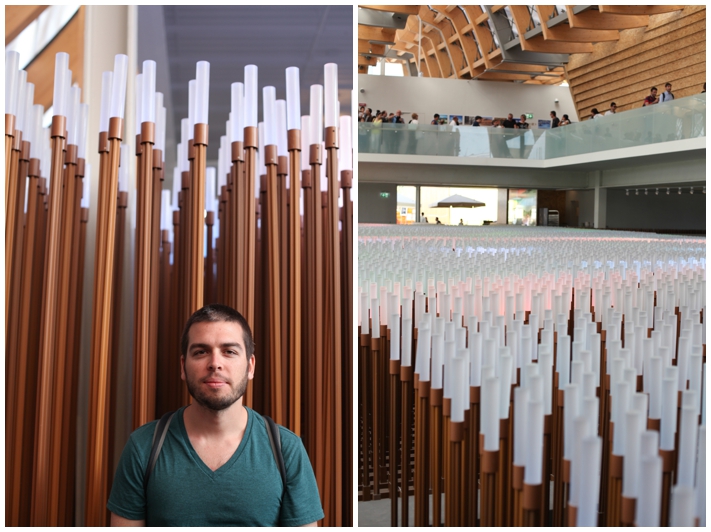 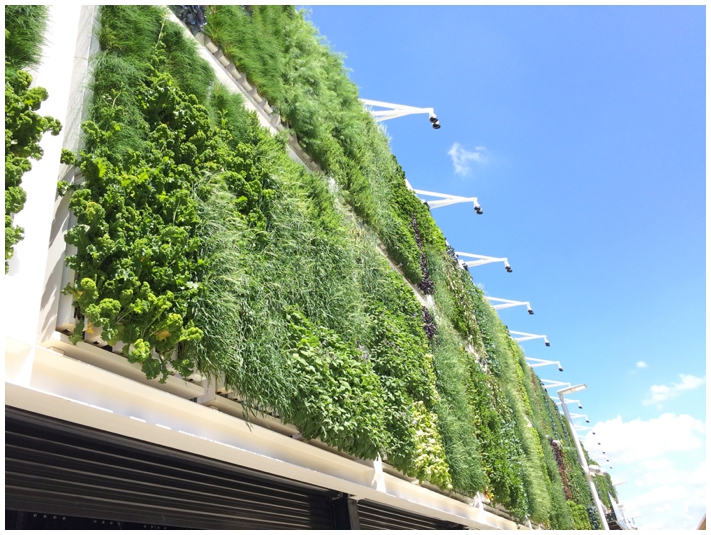 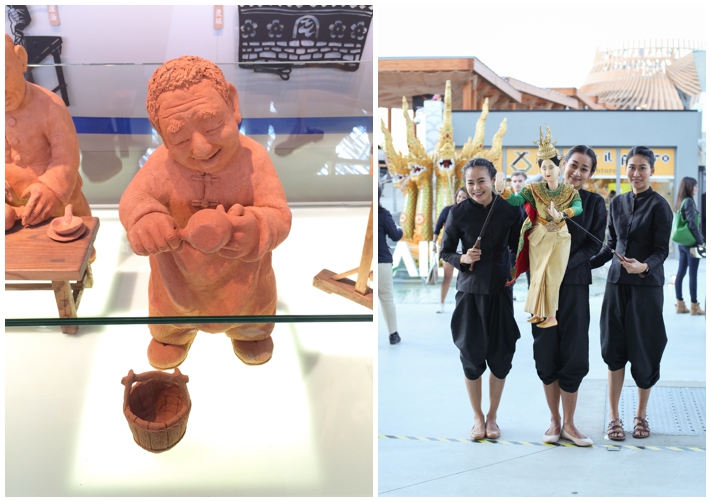 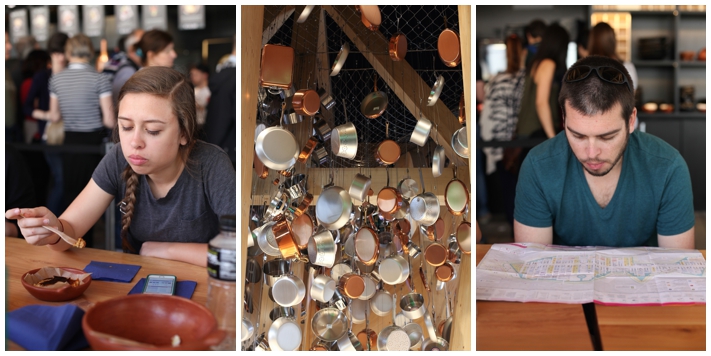 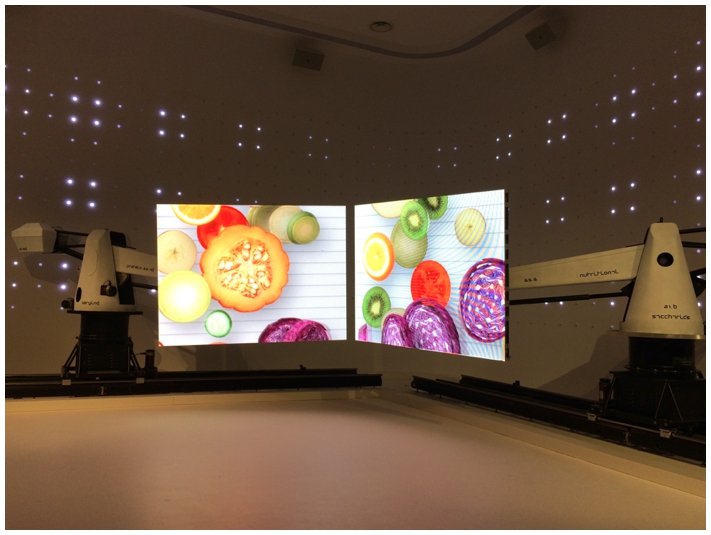 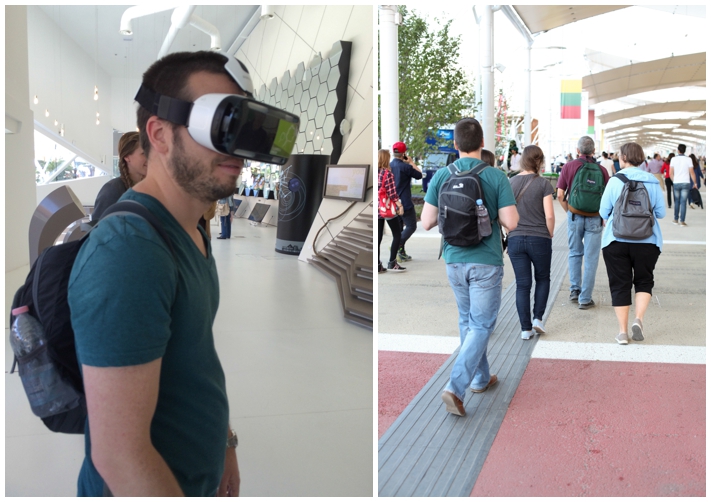 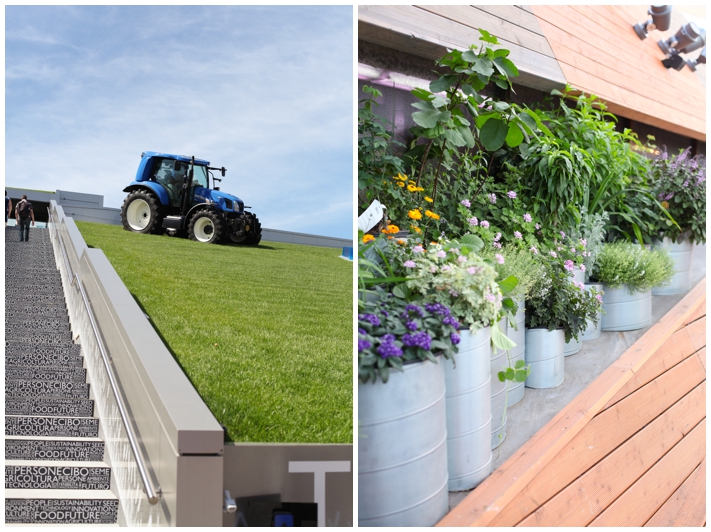 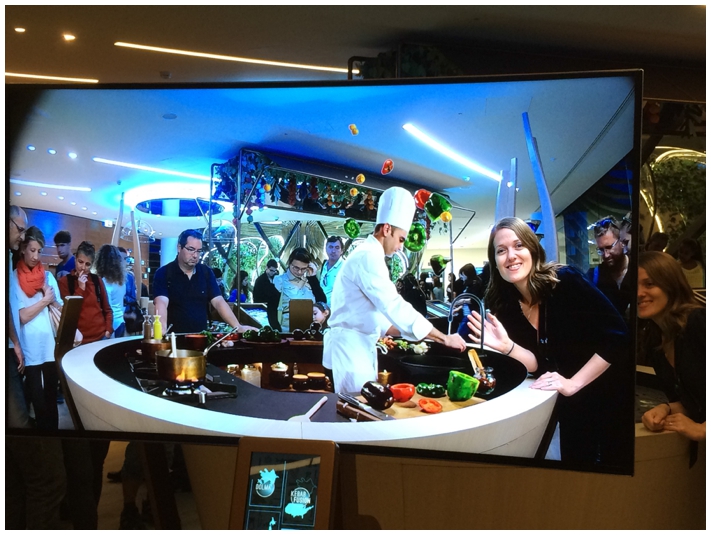 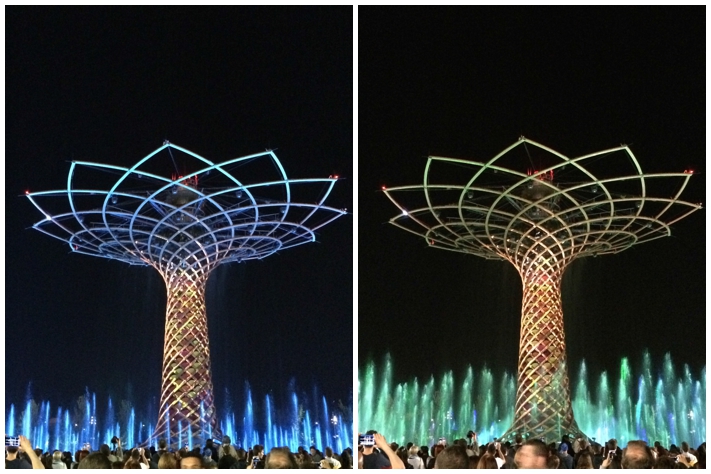 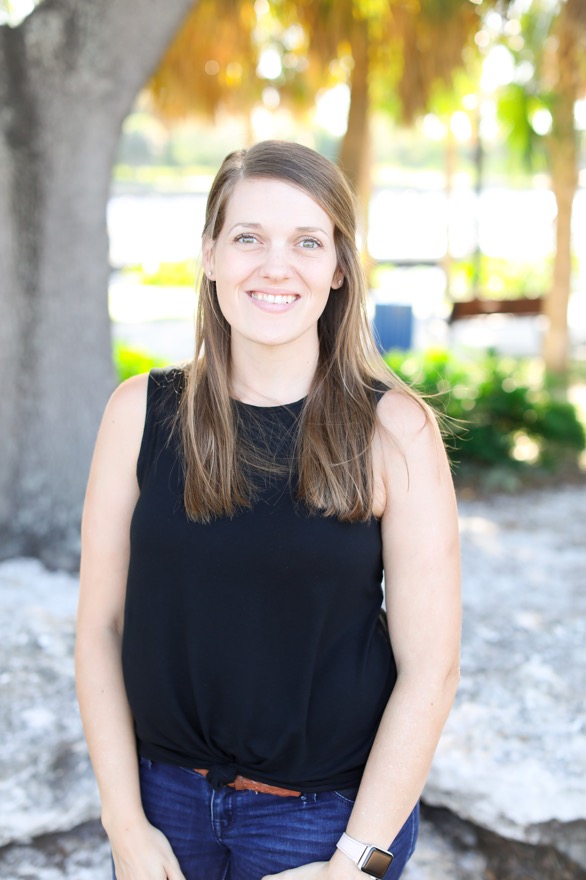