Can you believe that today is the last day of 2012? This year went by so quickly! As I laid in bed this morning, I reflected on the many goals that I accomplished and wonderful experiences that I had during this year. I’ve put together a list of some of my favorite memories of 2012. This is a personal post, so here’s a chance for you to get to know me a little better!

1. My 2012 New Year’s Resolution was to train and complete a 5K race. My husband and I were both determined to complete this goal together. We ran, encouraged, and pushed each other along the way. I never considered myself a runner, so the thought of continuously running 3.1 miles was daunting. The picture on the left was before our first run in January and the picture on the right was the final stretch of the 5K race that we completed in March. I watched my body get stronger and healthier over those 3 months. It was the best feeling to complete this goal! 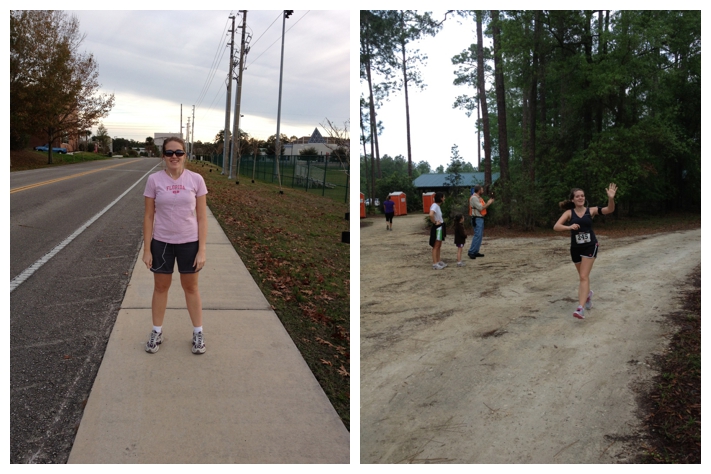 2. In May 2011, I graduated from UCF with a degree in Elementary Education. After months of stressful job searching, I was blessed with my dream job: teaching Kindergarten at a wonderful school! In June 2012, I completed my school year as a first year teacher. I learned so much over the year, like how to be a better teacher, a better friend, and a more patient and kind person. I was so proud to finish out that school year and to be asked back to teach another year! 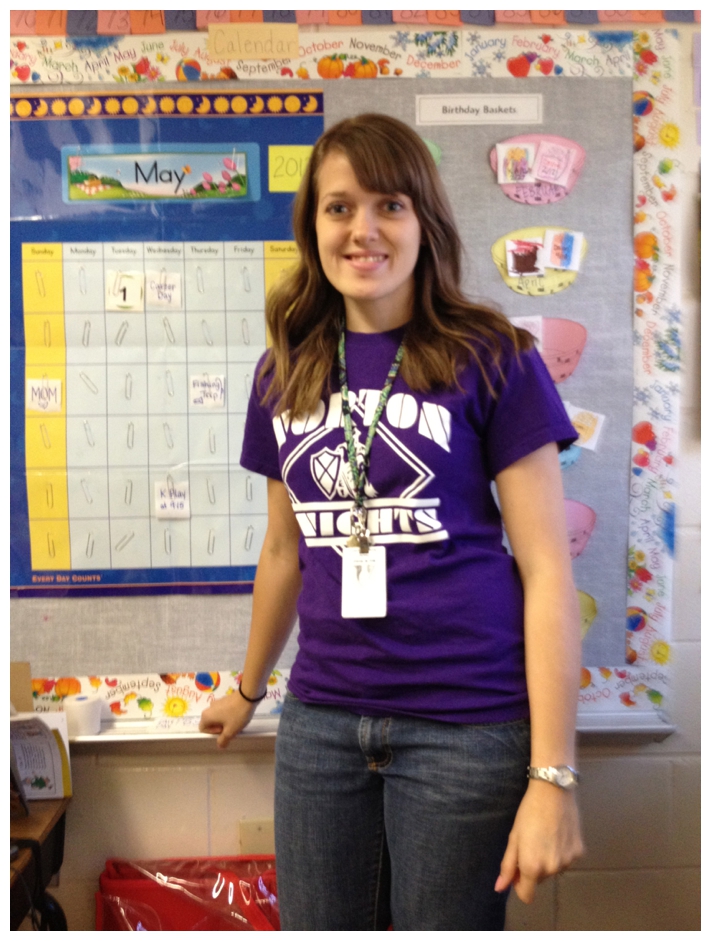 3. In March 2012, David and I decided to make a huge investment in my business and purchase a Canon 5D Mark II! I was more than ready for an upgrade from my Canon Rebel XT. My new baby makes my heart so happy! During 2012, we also added some new lenses, an off-camera flash, and another 5D Mark II for David to shoot with! Our equipment has definitely grown in 2012! 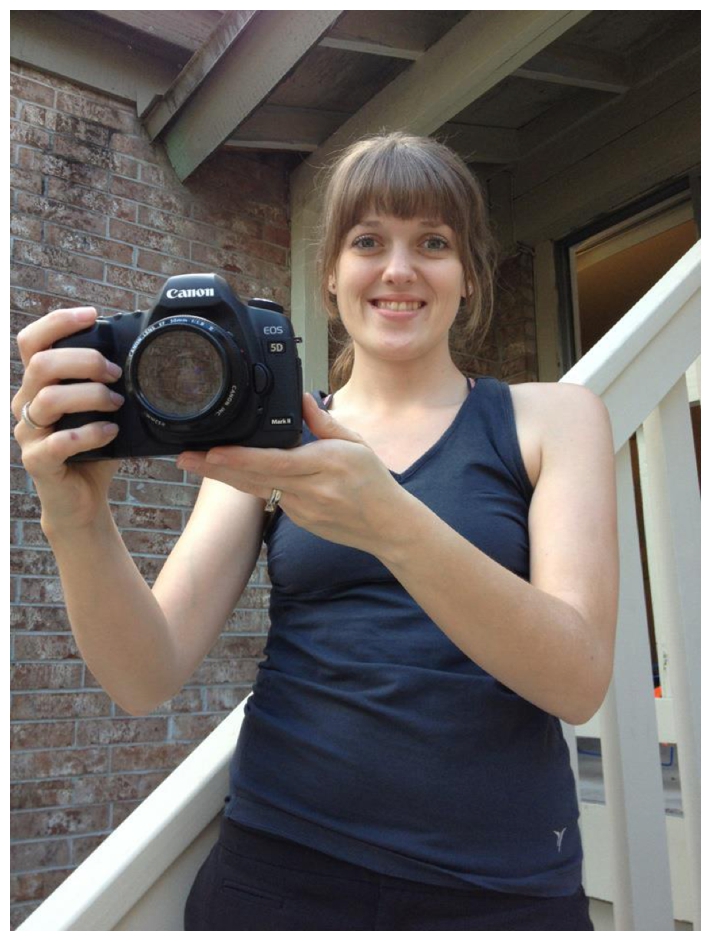 4. In June 2012, my older sister found out that she was expecting a new bundle of joy! The little girl in this photo is my 6 year old niece, Faith. We are all so excited to be adding a new baby girl to our family in March 2013! 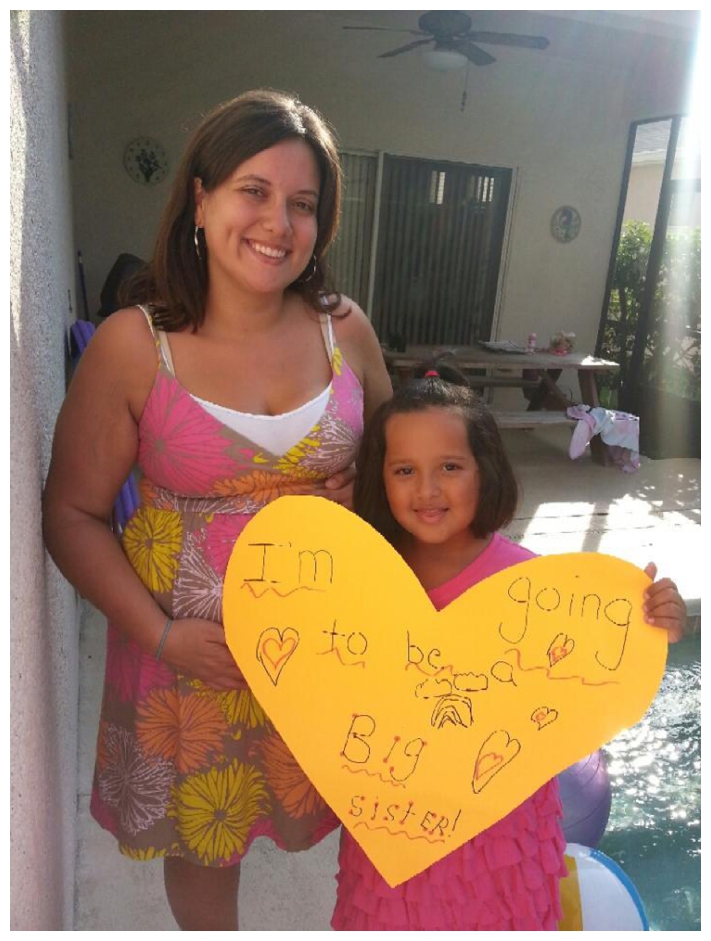 5. When I reflect on my 2012, the first thing that comes to mind was the AWESOME adventure David and I took this summer! We spent 5 weeks exploring Europe! It was ah-maz-ing!! After months and months of planning, we were able to see so many beautiful sights and experience new cultures. We spent our summer exploring London, Paris, Switzerland, Munich, Venice, Athens, Croatia, Florence, Pisa, Rome, and Barcelona. My favorite city was Zermatt, Switzerland, aka: Heaven on Earth! Oh, it was all so gorgeous! 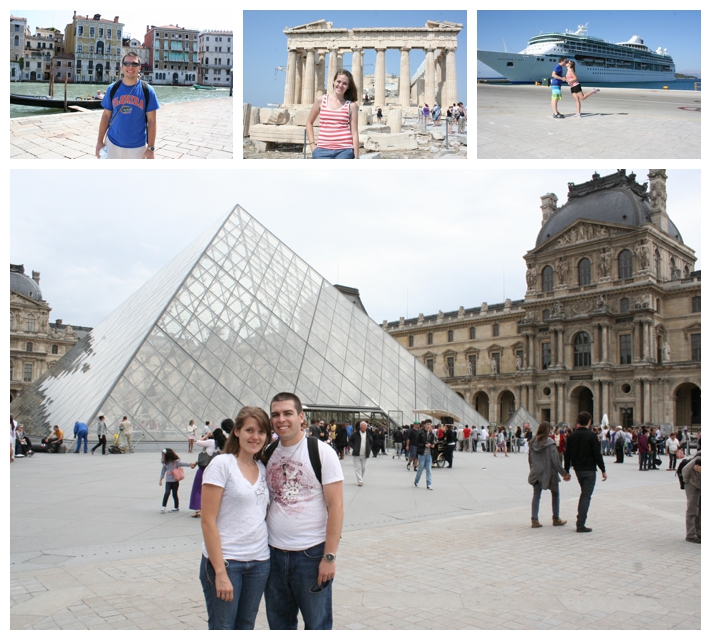 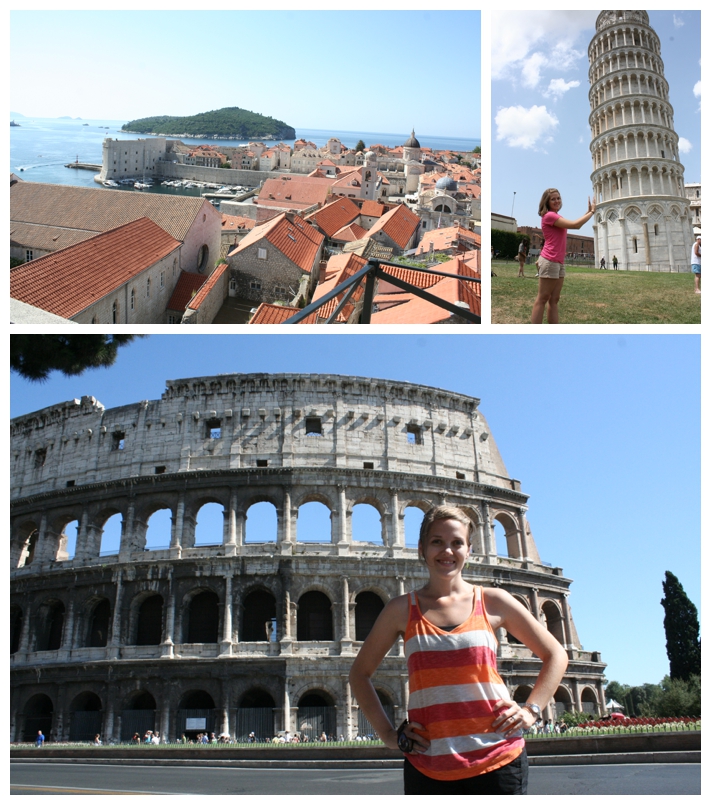 6. The morning after flying back to Florida, David and I flew to California to visit his grandma and some close family friends. This was my first time visiting the West Coast and after living in Florida all my life, it was so fun to finally touch the Pacific Ocean!

7. In August, I celebrated my 23rd birthday! It’s been a great year so far! 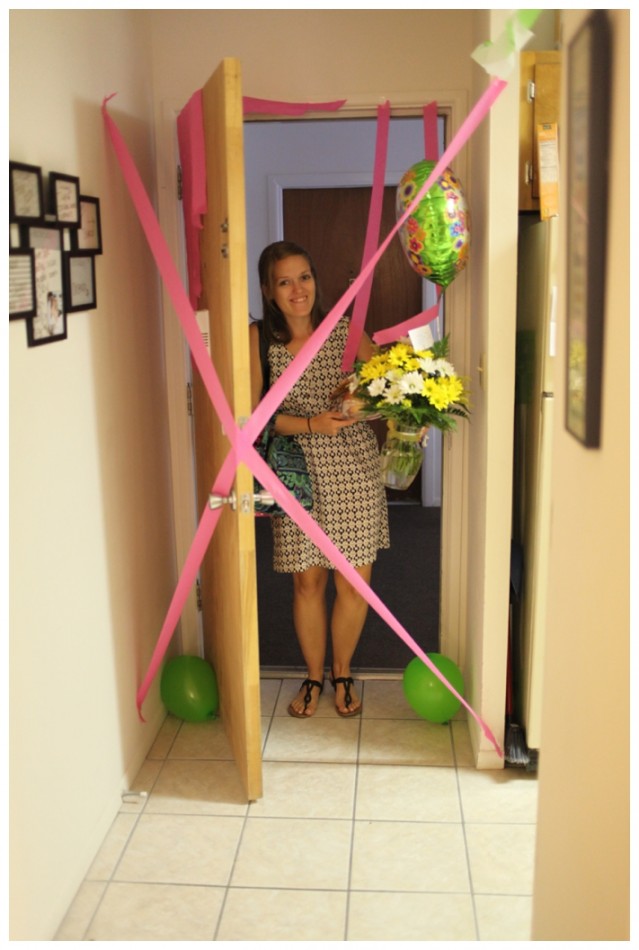 8. In 2012, I discovered a new hobby: painting! It is such a relaxing activity! I realized I enjoyed painting after going to this awesome DIY painting studio in Gainesville called Corks and Colors. I got multiple canvases for Christmas, so I know 2013 will involve more painting!

9. Towards the end of 2012, I filled out the paperwork to make my photography business official! In 2013, Michelle Stoker Photography will officially become an LLC and I will be a small business owner! Pretty cool. I also compared my business from 2011 to 2012. Two years ago, I only had 9 shoots but this past year, I had 21 shoots, including weddings! I’m so excited for 2013 and the wonderful memories that I get to capture.

I’d love to hear from you! What are your favorite memories of 2012? 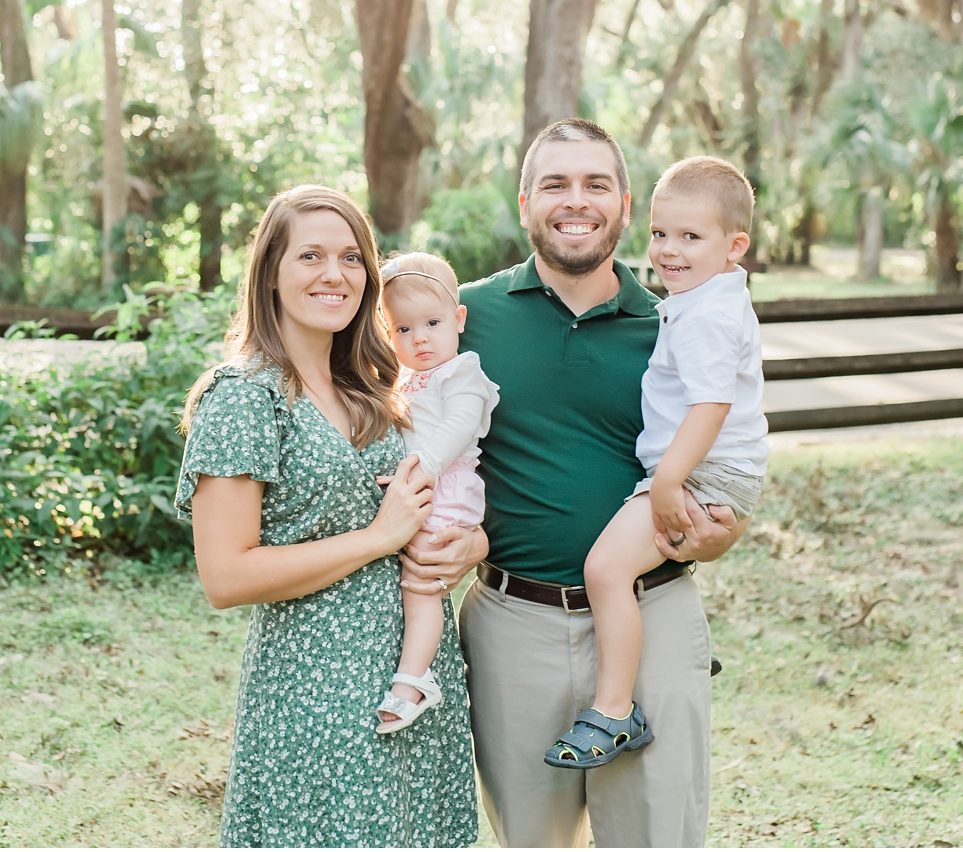